Darius Syrossian will launch Do Not Sleep Records on November 20th. Stream the first release below. 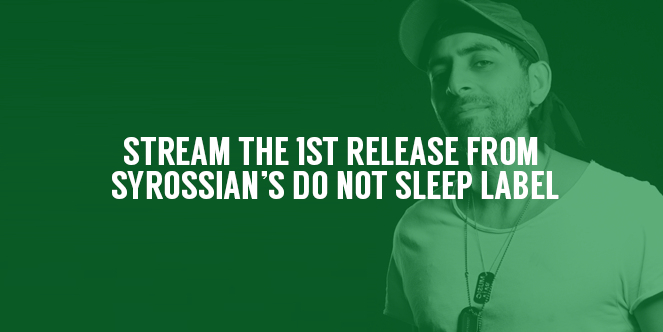 Do Not Sleep ruled over Ibiza this summer, with the newest and hottest event to land on the Island drawing in huge crowds of loyal fans throughout the season. The brainchild of Darius Syrossian, alongside Santé and Sidney Charles, the tech house titan has announced Do Not Sleep, the label, will be coming into fruition, with the first release from the man himself.

‘Hanns Trippy’ will see its release on November 20th on vinyl and digital formats. Featuring the original from Syrossian, a bouncy yet punchy house banger, the EP also includes Cuartero’s rolling, tech house remix – a huge summer anthem at Do Not Sleep – alongside Nathan Barato’s darker and deeper effort. It goes without say that this is a label to keep your eyes firmly peeled on… Which version are you digging the most? Let us know! 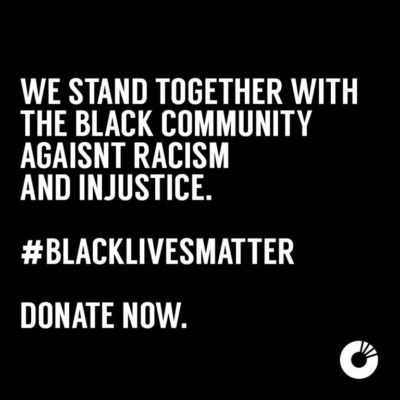