Hip Hop is built on sampling and with the popularity of electronic dance music growing in recent years, it’s no surprise that hip hop artists have been sampling house tracks to create new hits.

Although all the talk is about Beyonce and Drake’s albums being so ‘dance-centric’ it’s interesting to see that the trend of rapper sampling electronic music has been going on for a long time, we have included a mix of newer and older tracks in this post. 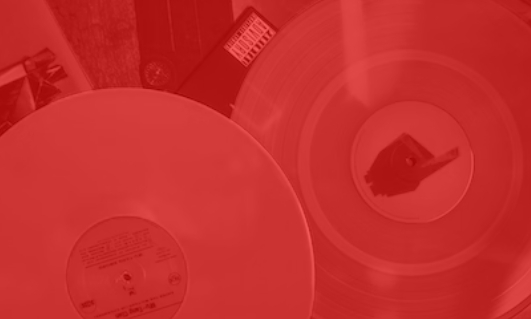 The song was a smash and entered the charts in many countries. It’s been streamed hundreds of millions of times. The song samples a UK undergorund classic, ‘What They Say’ by Maya Jane Coles.

Maya Jane Coles is an English DJ and record producer. She first gained recognition for her work in the underground dance music scene in London. Since then, she has gone on to release three studio albums and has won several music awards.

UK Garage is a genre of electronic music that became popular across the UK in the 1990s. It is characterized by its use of breakbeats, syncopated rhythms and basslines. The sound was heavily influenced by house, jungle, hip hop and R&B.

UK Garage has had a significant impact on Hiphop culture, both in the UK and internationally. The genre has influenced the sound of many Hiphop artists.

In “Flowers”, Arrdee pays homage to the genre that has inspired him, sampling one of its most iconic vocal tracks.

The sample used in Kanye West’s “Stronger” is an iconic one. Taken from Daft Punk’s – “Harder, Better, Faster, Stronger”.

The catchy hook perfectly fits with Kanye’s lyrics. The sample captures the feeling of the song, which is about overcoming adversity and becoming stronger as a result.

Daft Punk have been sampled by many HipHop greats including Busta Rhymes, 50 Cent and more recently Drake & 21 Savage used ‘One More Time’ on their new track ‘Circo-Loco’.

Drake – ‘Get It Together’ ft. Jora Smith

In 2017, Black Coffee’s track “Superman” was sampled by Drake on the song “Get It Together” from his album ‘More Life’. Since then, the pair have had a collaborative relationship having since worked together on multiple occasions.

Drake is no stranger to sampling music from other genres, and he has cited Black Coffee as one of his favorite house producers. The two have even been spotted in the DJ booth together at Hi Ibiza.

The collaborations between Drake and Black Coffee have been hugely successful, with both artists bringing their unique styles to the table. This is a great example of what can happen when different musical styles merge.

The sample gives the track a old-school feel that meshes well with ODB’s style.

House music has clearly had a significant influence on hip hop. Rappers often sample house music and the two genres have frequently been blended together.